If You Had My Love live

one word;Amazing. ONe love all i have let's get low
Posted by neon at 01:00 0 comments Lopez, performing on Saturday night at the Mohegan Sun casino in Montville, US, told the audience: "I'm going to sing you the last song I wrote about love. A lot has changed since then." As she sang, male dancers resembling her exes Cris Judd, Ben Affleck and Sean "Diddy" Combs, came onstage to dance with a Lopez lookalike. They were followed by a couple who performed a dance reminiscent of the one Lopez and Anthony did on the tenth season finale of American Idol in May. Lopez and Anthony announced in July they were ending their marriage after seven years. After the song, Lopez told the crowd "I took a trip down memory lane" and began to cry. She then held up a photo of their three-year-old twins, Max and Emme, and said, "There's love, and then there's love." Read more: http://www.news.com.au/entertainment/music/jennifer-lopez-gets-teary-eyed-at-connecticut-concert/story-e6frfn09-1226174824070#ixzz1biJuplCK 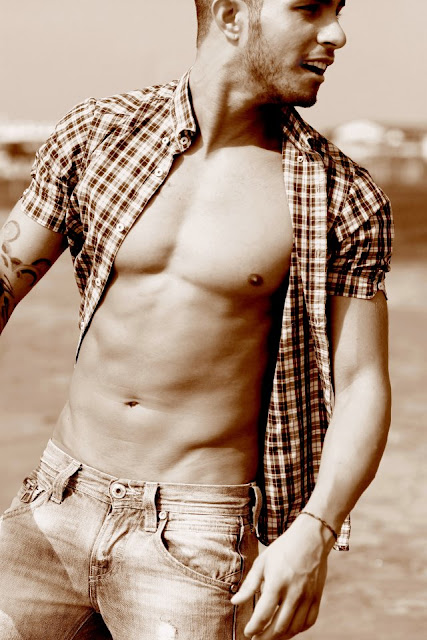